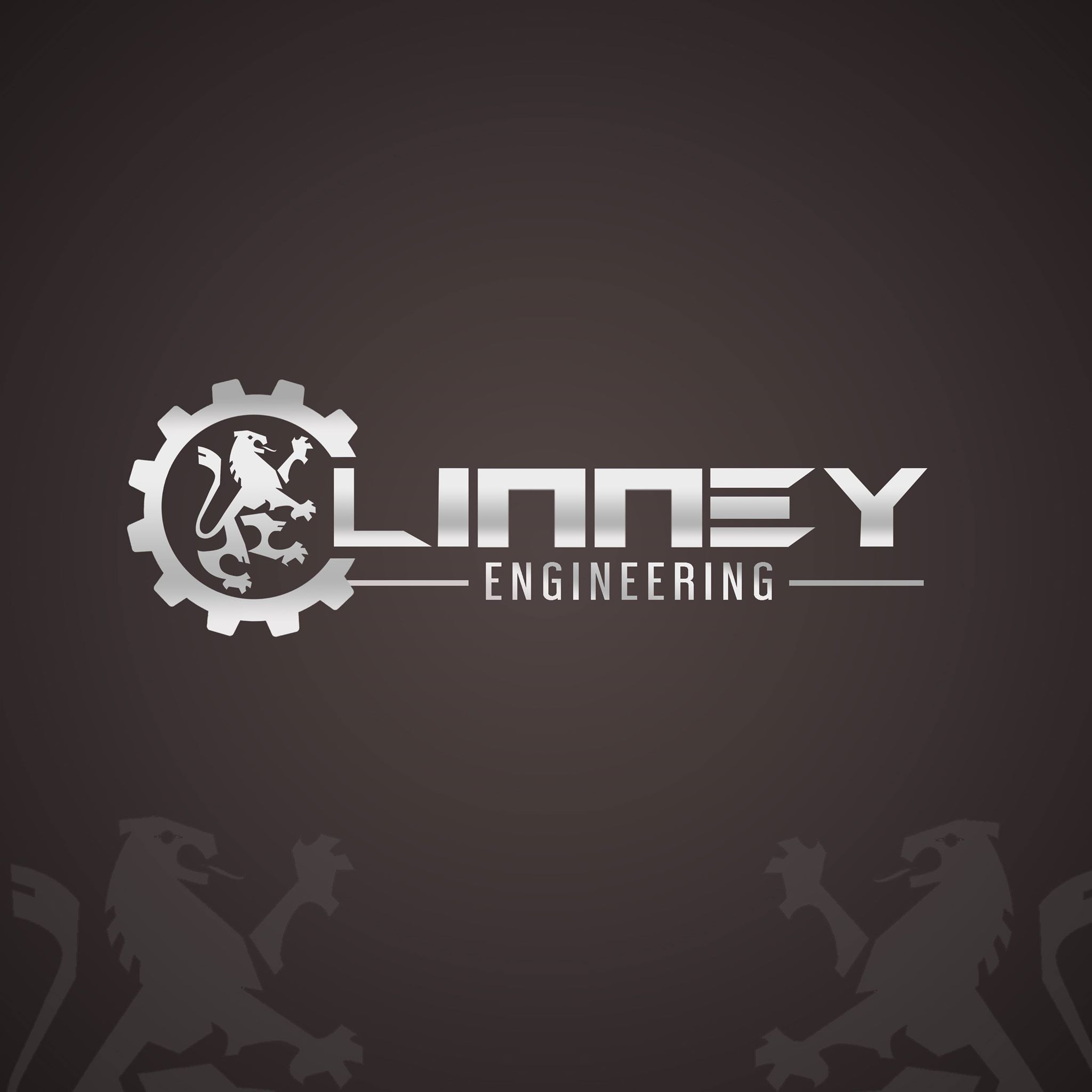 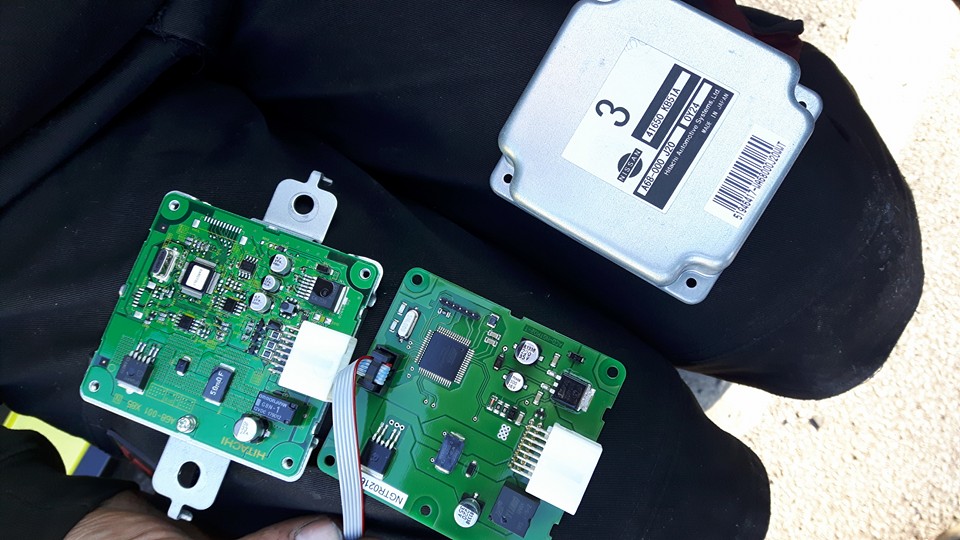 Product is for off road / motorsport use only, must be set up and monitor ets / fwd clutch

RWD / burn outs can wear clutches. Use at own risk

It is necessary to have the TORQUE SPLIT graph active on the MFD.

To change the map, select the left toggle switch DOWN, UP, DOWN, UP. This combination must be done within 2 seconds. This will activate the change map mode.

After the torque split graph will start flashing. The maps are set up as follows:

Each press of the left toggle switch down will result in the next map being selected.

Once the desired map has been selected, the map will be saved after a few seconds and the torque split will stop flashing.

Note: Maps do not have a constant 25, 50, 75 or 100% torque split between the front and rear wheels. Torque split graph only indicates which map is selected.

Forged from Titanium, this 102mm exhaust is custom made by Linney Tuning. 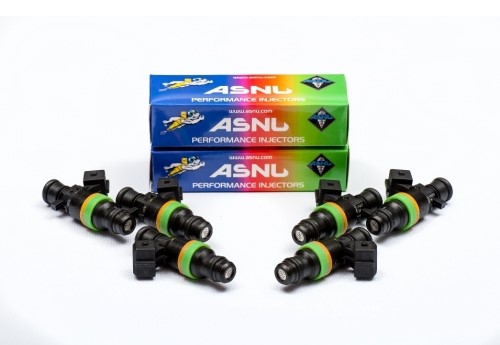 Asnu Performance Injector Set for the Nissan R35 GTR, these are the ultimate... 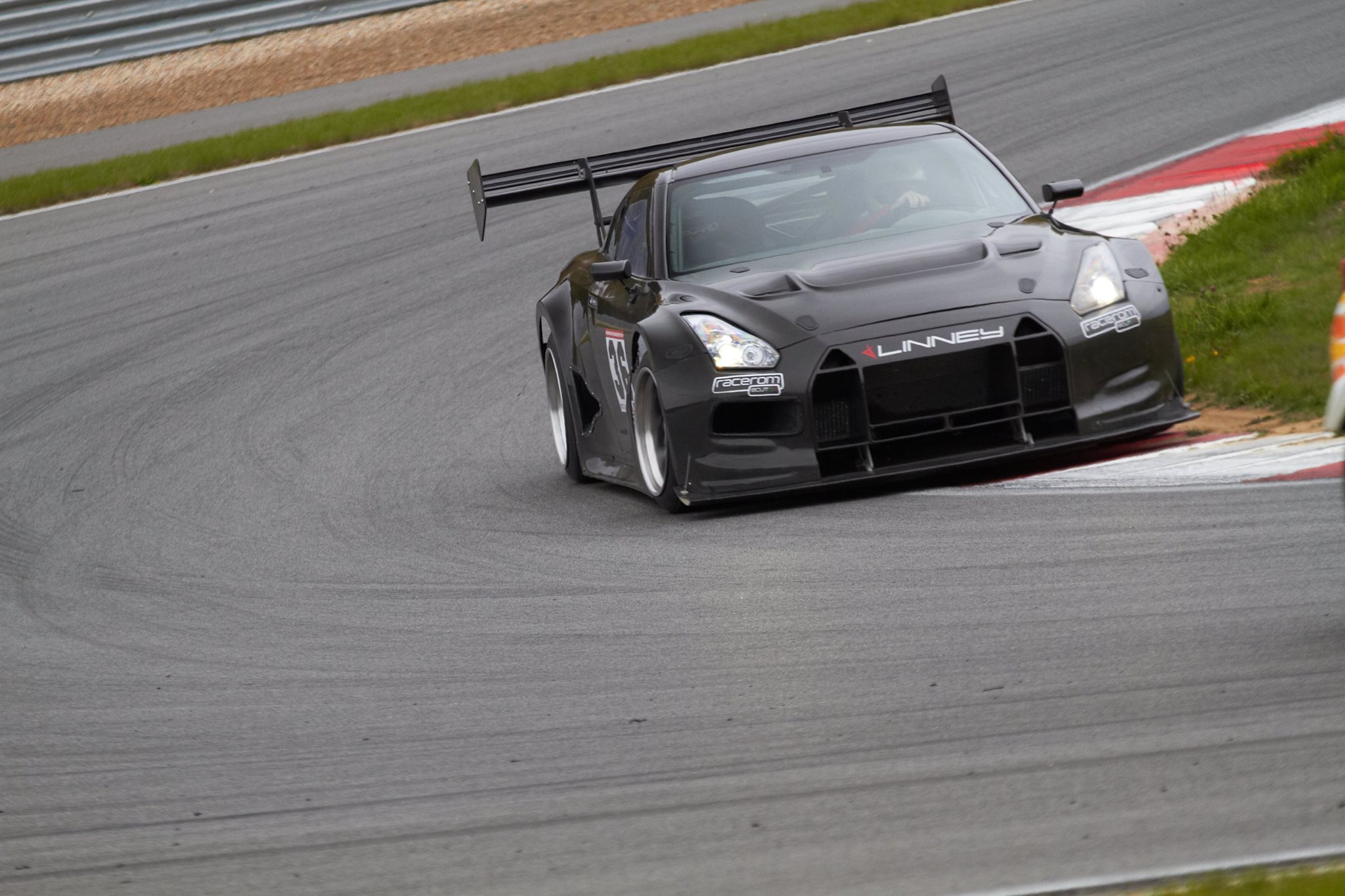